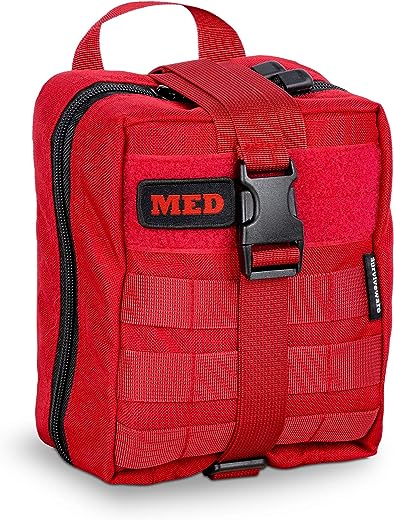 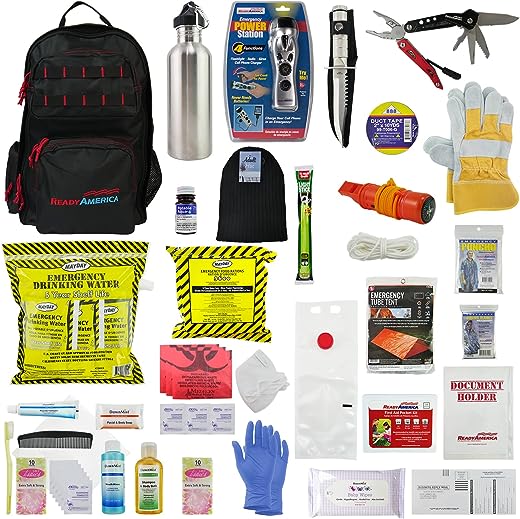 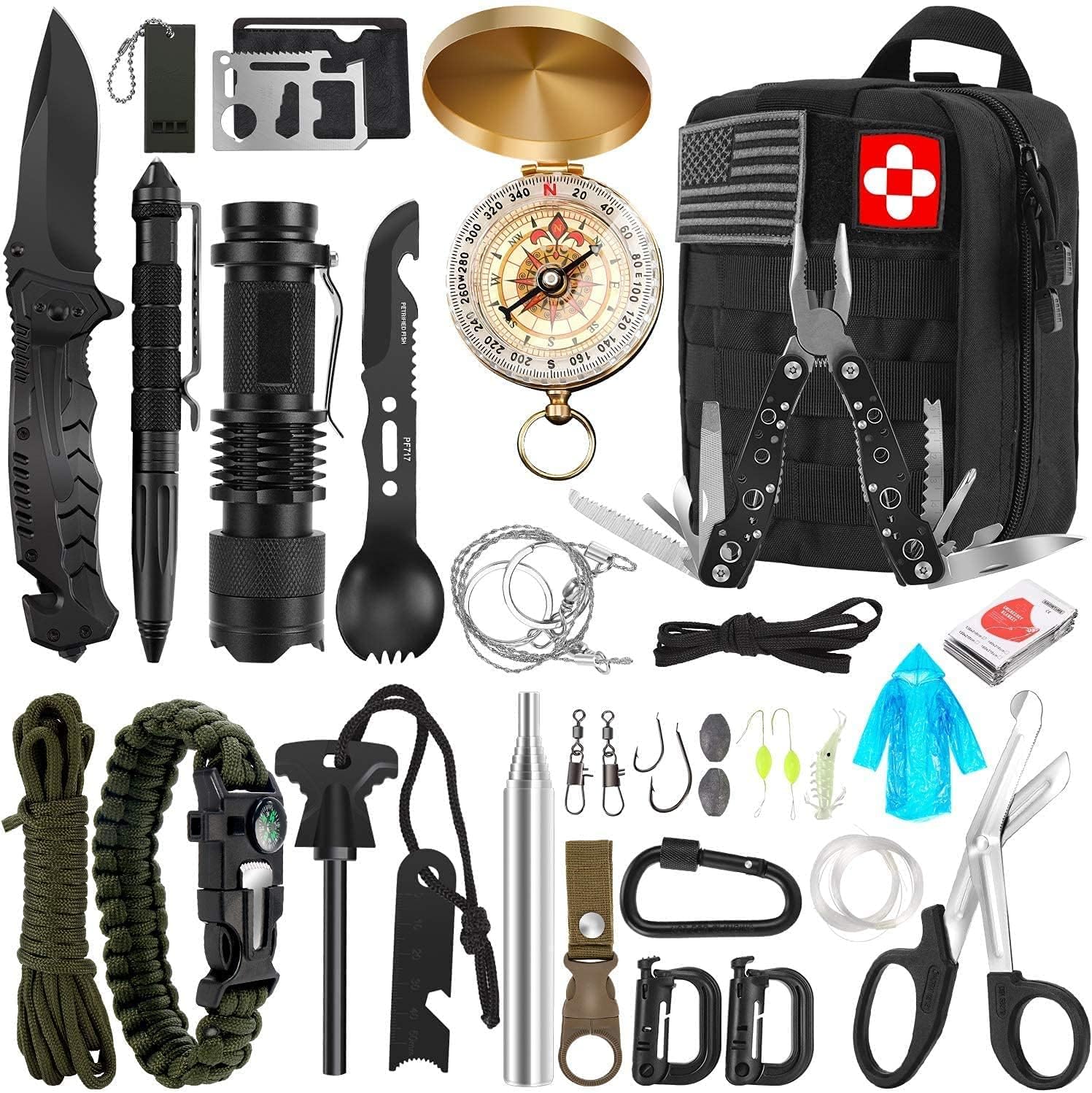 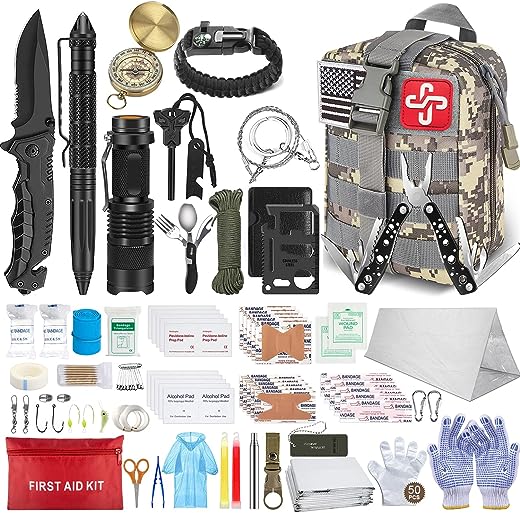 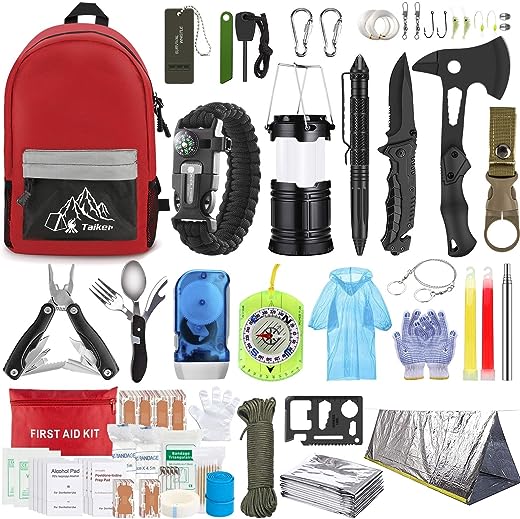 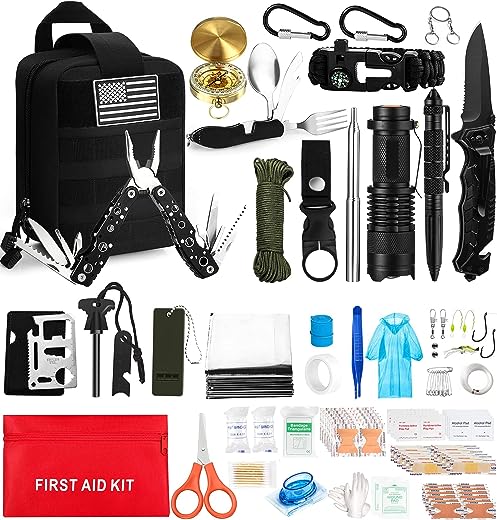 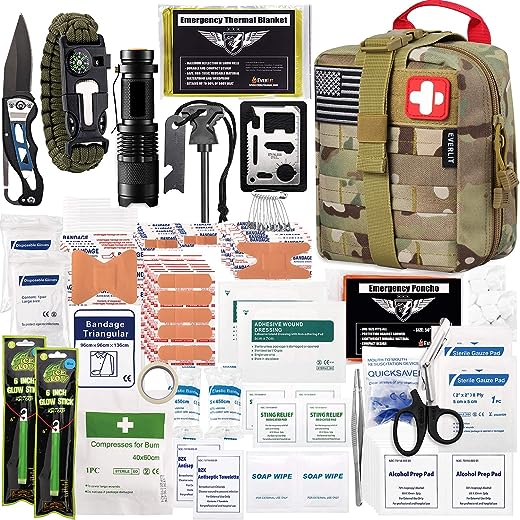 Genocide during a long term disaster

Its about 800AD, in what will later become Sacred Ridge, which is just south of Durango Colorado. There is some kind of dispute between 2 or more cultures and 1 culture is wiped out.

Men, women, children,,,,,, everyone is rounded up, tortured, and killed. There is evidence that suggest that hands were removed from the bodies as trophies, and the huts the people lived in were burned after the slaughter. This is not the act of a single person, or a small group of people, this was the actions of a whole community.

Fiction you say? Read this article on Discovery.com about how Genocide Wiped Out Native American Population.

What could have made one group of people turn on another group? Was there a disease that was blamed one something like witchcraft? Did 1 group of people think the other 1 had put a curse on them, or maybe poisoned them?

Lets fast forward to the Black Death of 1348 – 1350, in which killed millions of Europeans. As the usual scapegoat, Jews were rounded up, blamed for outbreaks of the plague, and were put to death. Some Jews met with grizzly, unspeakable deaths, such as being burned to death. […]

Ideas for a Get Home Bag

Something happened to the main power feed for my town, and then the backup power feed failed. Someone said it was related to the wildfire about 15 miles north of here, but I do not have any proof of that.

First thing I realized was that we do not have a radio here at work that works off batteries. Once outside power is cut, we lose all communications with the outside world. My boss pulled out a hand crank radio, but the hand crank was locked up to the point where the handle could not be turned.

I thought about getting a $10 am/fm radio with some lithium batteries to keep at my desk. The power does not go off very often, but when it does it would be nice to get some news from the local radio station.

Second thing was that I needed a flashlight. I have a small AAA light on my key ring, but something a little larger would have been nice. My little AAA light does good for close in work, like plugging computer wires into the back of a computer, or lighting up a small room. To make sure the battery has plenty of life, I used an energizer lithium battery. […]

1. Knowledge – This starts with having an understanding of how the human species acts during a long term survival situation. Find some history books on amazon about the black death of 1348 – 1350. Read those books and get a grasp on how people acted and what they resorted to. Some of the stories look like they came straight out of a Hollywood movie – like starving people digging up dead bodies to cannibalize the remains.

Part of your survival library should include resource material on gardening, raising livestock and farming.

First aid manuals with information on diseases and wound treatment.

2. Water filter – Without safe drinking water, life as we know it can not exist. Diseases like Cholera, Typhoid, E. Coli, Cryptosporidiosis, Giardiasis, Shigella and Salmonella can wipe out entire communities in a matter of days.

There are water filters, and then there are “water filters.” If you have a family with 4, 5 6,,, 12 people, then adjust your water filter size to fits your needs.

Then there is the problem of drinking water in an urban survival situation. Most people that live in cities do not have access to a water well or a creek or stream. Once the water gets cut off, thats it.