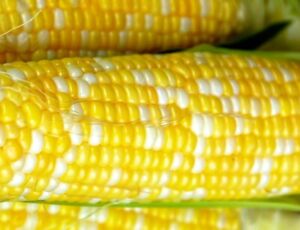 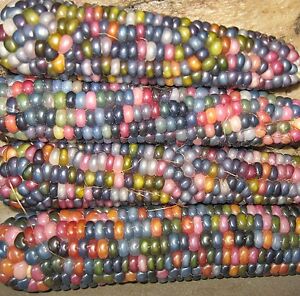 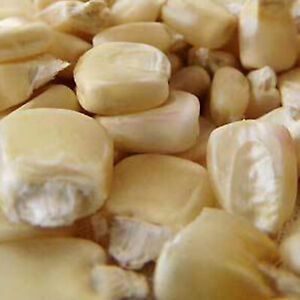 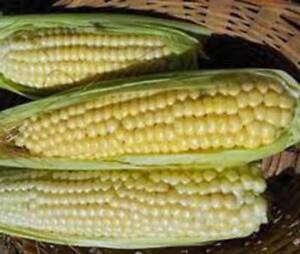 ★★★★★ Good quality seed and it sprouted. 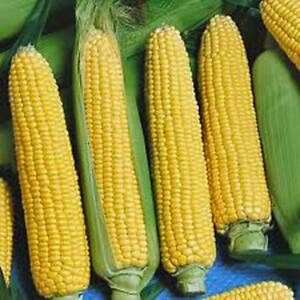 ★★★★★ There were more seeds than I expected. I received great value for my money.

★★★☆☆ counted the seeds and only had seventy five 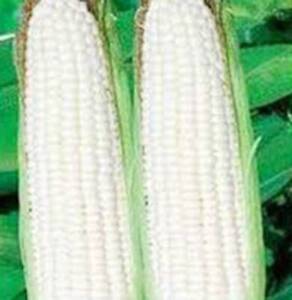 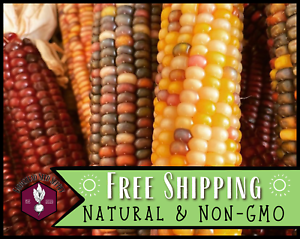 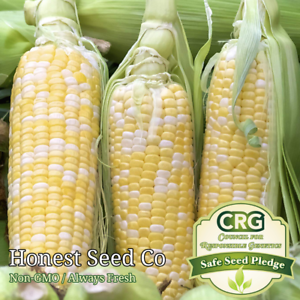 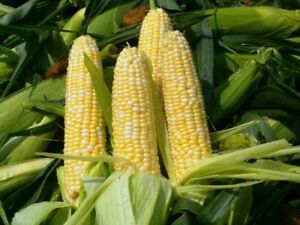 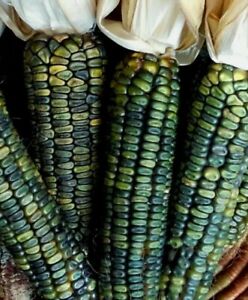 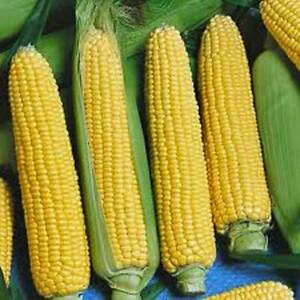 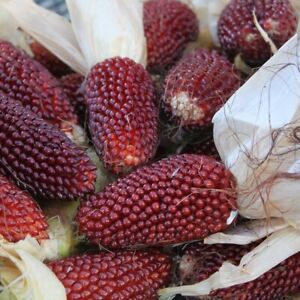 Prepping For SHTF in the Wrong Order

After talking to a buddy of mine, we came to the realization that most preppers stockpile in the wrong order.

When people get into prepping, what is the first things they start stockpiling? Most people lean towards stockpiling firearms and ammunition first.

Ok, lets get back to prepping.

This is the way most people prep

This is the way people should prep

Weather Radio – 5000mAh Emergency Solar Hand Crank Portable Radio AM/FM/SW/NOAA Weather Radio with Cell Phone Charger, 3W LED Flashlight, Reading Lamp and SOS Alert for Storm, Camping & Survival
Description:
AM/FM/Shortwave Radio & NOAA Weather Alert – This portable radio has a wide range of band reception of AM, FM, Shortwave and NOAA weather stations with the extended telescopic antenna. Shortwave Radio allows you to receive some weird stations from other locations. There are also 7 weather channels are pre-programmed so you can easily tune into your local one, you will hear a Loud…

What Defines a Survivalist

Earlier today (August 7, 2012) someone started posting rude comments on the Survivalist Boards facebook page. The comments were along the lines if someone lives off the grid, or eats processed food,,,, general stuff like that. I removed the comments and blocked the person. Keep in mind, I rarely, and I mean rarely ever remove comments, much less block anyone.

There seems to be a mindset that survivalist should live in a bunker, or off in a remote mountain range somewhere.

Lets say someone lives in a bunker with complete solar power, grows all of their food, or lives in a cave off in the mountains somewhere, how is that person supposed to function in modern society?

I can not imagine having a birthday party in a bomb shelter. All of the parents having to climb into the shelter, all the kids singing happy birthday,,, much less the OPSEC of inviting a group of people into the shelter.

Sure there was once a time when people lived on small farms. But even on small family farms, people still had to buy or trade for resources. How are people supposed to find salt, flour, sugar, leather, raw metal, plows, anvils, hammers, nails,,, on a family farm?