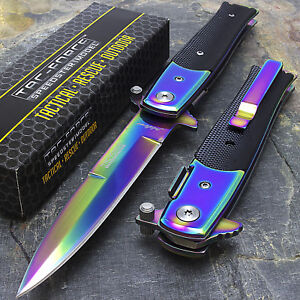 ★★★☆☆ Blade release very hard to unlock,, this may wear in. The finish was damaged, the seller suggested a refund but the time and cost to return is not practical. Overall I would not buy other than it looks and feels good. 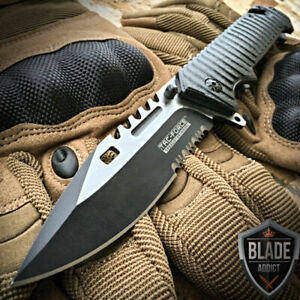 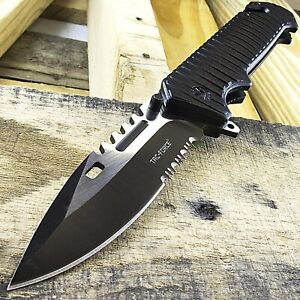 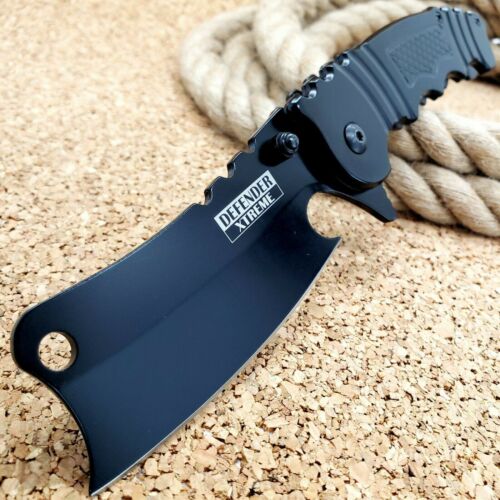 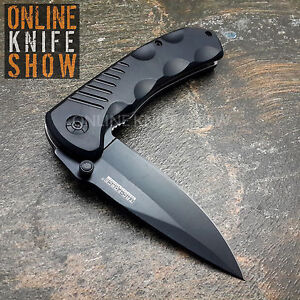 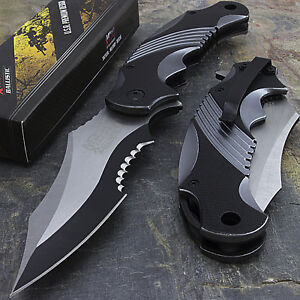 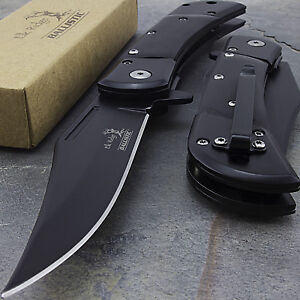 ★★★★★ Heavy and solid, a bit slow to deploy at first but its warming up after 100+ opens. The blade is solid and hefty and the pocket clip is easily workable. Needs a run through the diamond sharpener and then this will be my EDC. Really impressed with Elk Ridge. Like the black wood and blade.

★★★★★ This is the 3rd Knife of the same brand and design. I loved the 1st one so much Iwent ahead and got two more. well made, great valve. knife is sharp out of the box. nice fit in my hand,fast opener. 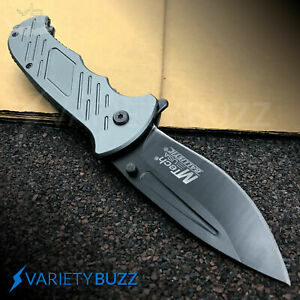 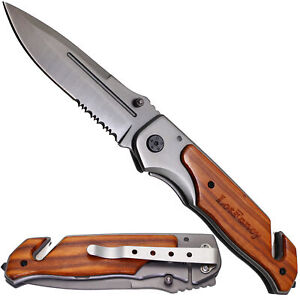 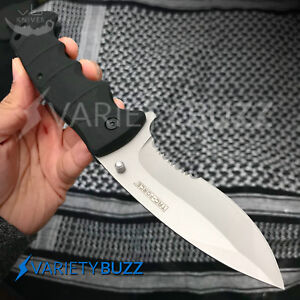 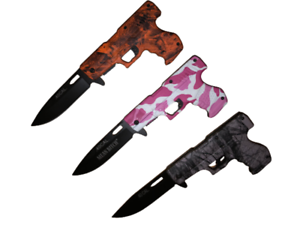 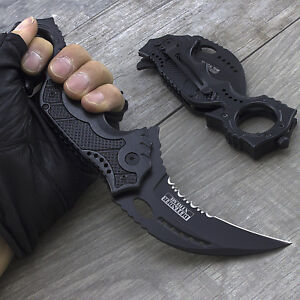 ★★★★★ I purchased this blade as a collector and liked the curved blade to this model. After receipt, I have 2 primary thoughts. Its actual blade length is shorter than I actually anticipated (Its 2.5 inches in actual length) However the Curved serration and saw portion make it a very handy and useful tool in the tool box. Highly recommend this product, however it has its limited uses, this is not your every day pocket knife to be carrying around.

★★★★★ This knife is every bit and far more worth the price you pay. It feels very strong and durable and has absolutely no wiggle when the blade is locked out. It also swings out with little to no force at all. 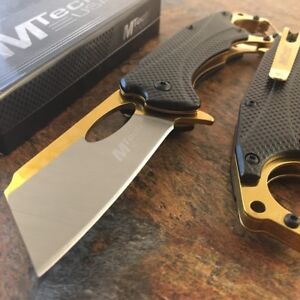 A couple of years ago I started looking for a heavy duty camping / backpacking wilderness survival knife.

The purpose of the knife is to have a knife that can be strapped to the outside of a MOLLE or ALICE pack. The knife has to be sturdy enough to clear small brush, chop small limbs, cut tent stakes, clean fish, butcher wild game, or even use the spine of the knife as a hammer.

My current “go to” knife is a Cold Steel Recon Scout. The new knife is not intended to be a replace the Recon Scout, but more along the lines of an alternative. The Recon Scout has a belt loop, but no MOLLE or ALICE attachments. I want a knife that can quickly and easily attach to any of my packs.

Thick spine – so the knife could be used as a wedge for splitting wood. If I wanted to make a fish trap, or fishing spear the knife needed to be thick enough to drive through a piece of wood like a wedge.

One of the drawbacks to having a thick spine, thick knives do not make good skinning or butchering knives.

Curved blade – for a good slicing edge. Regardless of what part of the blade was being used to cut, the blade would have a curve to it. An example of what I was looking for is the ULU Knife used by native Alaskans. […]

One of the great topics in the survivalist / prepping community is about survival knives. Everyone has an opinion about what kind of knife would be ideal for surviving in a post-SHTF / post-TEOTWAWKI world.

The word “survival knife” brings to mind the 1982 movie Rambo when John Rambo used his knife to survive in the wilderness. Shortly after the movie Rambo was released a survival knife craze kicked in. Survival knives were made in all shapes, forms and fashions. Some were good quality but there was a lot of junk on the market. The hollow handled Rambo survival knife was probably the most popular. […]