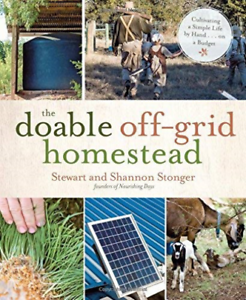 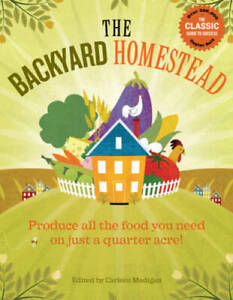 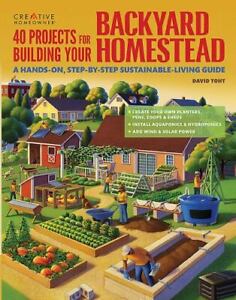 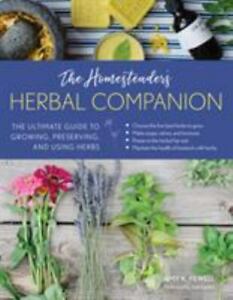 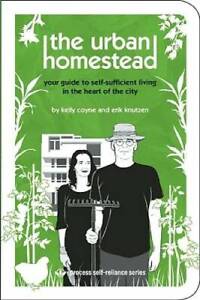 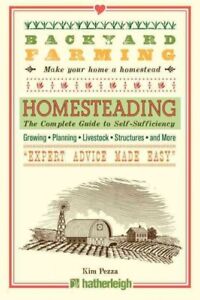 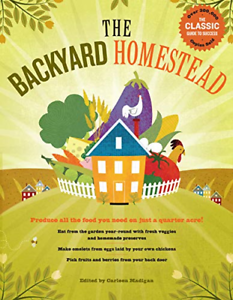 ebay.com
The Backyard Homestead: Produce all the food you need on just a quarter acre!
$16.06
Buy now 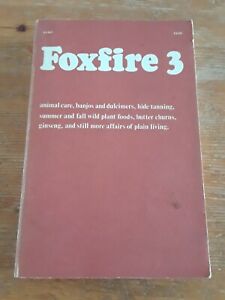 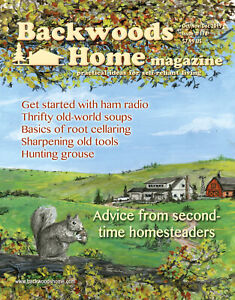 Shifting Gears On The Farm

As hunting season winds down, it is time to start working on the farm. During November and early December I try not to make too much noise. This means no chainsaws and no tractor. Why? Because people on the hunting leases next to the farm are sitting in their stands. My dogs roam those hunting leases, and I would like for the people to not shoot my dogs.

So after hunting season ends, it will be time to start working on fencing in a few acres on the back of the property. A rough estimate is around 7 – 9 acres that will be fenced in.

What kind of livestock will be kept?

I would like to get some goats, hair sheep and a few calves. The calves are to be raised and sold at auction. There is not enough land to raise full grown cattle, so I am looking at a calves. For milk it will be goats and sheep. […]

So Called Preppers Are Going To Starve

If there is ever a real SHTF / TEOTWAWKI event, a large number of so called preppers are going to starve. Proof to back up that statement? Just look at the popular prepping related videos on youtube, or look at what forum sections get the most traffic.

You can not eat bullets, plate carriers, chest rigs, knives, or anything else that fuels the fantasy of a tacti-cool SHTF event.

During outbreaks of the plague in the middle ages, starvation killed a great number of people. Preppers may think they will leave the city and raid rural farms. Once again, history teaches us there is a good chance those people will die on the side of the road just outside the city. People will either starve before they reach rural areas, of they will die of disease.

Genocide during a long term disaster

Its about 800AD, in what will later become Sacred Ridge, which is just south of Durango Colorado. There is some kind of dispute between 2 or more cultures and 1 culture is wiped out.

Men, women, children,,,,,, everyone is rounded up, tortured, and killed. There is evidence that suggest that hands were removed from the bodies as trophies, and the huts the people lived in were burned after the slaughter. This is not the act of a single person, or a small group of people, this was the actions of a whole community.

Fiction you say? Read this article on Discovery.com about how Genocide Wiped Out Native American Population.

What could have made one group of people turn on another group? Was there a disease that was blamed one something like witchcraft? Did 1 group of people think the other 1 had put a curse on them, or maybe poisoned them?

Lets fast forward to the Black Death of 1348 – 1350, in which killed millions of Europeans. As the usual scapegoat, Jews were rounded up, blamed for outbreaks of the plague, and were put to death. Some Jews met with grizzly, unspeakable deaths, such as being burned to death. […]