Interested in starting a seed stockpile but not sure where to start? Check out these seed variety packs. They are sure to get you started on your seed stockpile journey. 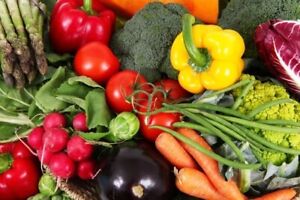 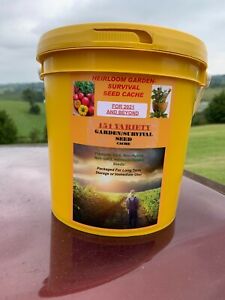 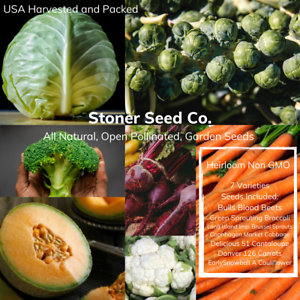 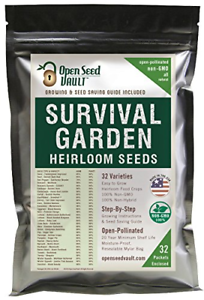 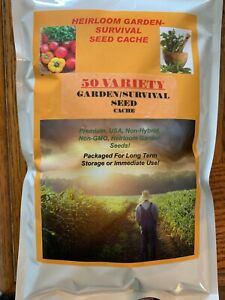 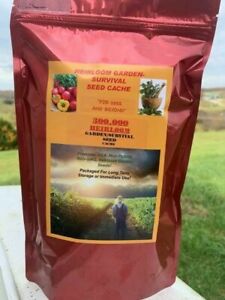 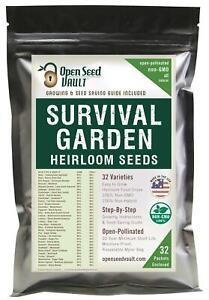 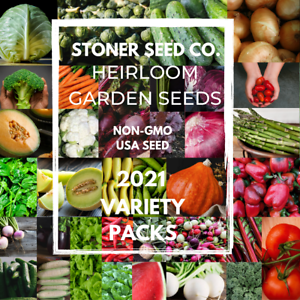 I have been stockpiling seeds for well over a decade.  Some people ask how long seeds last in storage.  When stored in a sealed package and in a deep freezer they can last at least a decade.  Several years ago I did an experiment where I took decade old seeds, germinated, then planted the seeds.  Even though the seeds had been in the deep freezer for a decade, they had around an 80% – 90% germination rate.

How Many Seeds Should a Survivalist Stockpile for SHTF

While we have discussed stockpiling seeds in depth. Something which may have been overlooked, is how many seeds should someone stockpile?

I have come up with a simple formula and would like to know what yall think.

How many seeds do you normally plant to obtain X amount of harvest? Lets say you plant 1 pound of snap beans or purple hull peas. With that one pound and a certain amount of fertilizer you have an idea of how much of a harvest you will get.

How many people are planning on using your place as a long term bug out location?

To keep the formula simple, take the usual number of seeds you plant and double it. Lets say you plant 2 pounds of contender snap beans. Double that for a total of 4 pounds. Doubling is for the extra people you intended to feed.

How Many Seeds Should Someone Stockpile

Local farm supply stores are getting their summer seed shipments in. If any survivalist are looking to start a seed stockpile, or add to their current stockpile, now is the time.

The key is to buy your seeds early. If you wait too long, certain types of see will be sold out. Take corn for example. It is not uncommon for farming supply stores to sell out of their corn seed pretty quick.

There are also issues with seed shortages. This does not happen all the time, but it does happen from time to time. There may be issues with suppliers having shortages of certain types of seeds.

For example, several years ago there was a shortage in pickling cucumber seeds. The shortage did not affect me as I had a lot of them in my stockpile.

How would a survivalist go about starting a seed stockpile?

2017 is the year I fence in several acres for livestock. I have been talking about this for several years, and this year is when I take action to put the project into motion.

One of my favorite books about medieval life, which is Life in a Medieval Village by Frances and Joseph Gies, talks about how people valued small livestock. Cattle were mainly for milk production, which was used to make cheese and butter.

In medieval times there was no way to preserve meat for long periods. If a 500 pound cow was butchered, a large amount of meat would rot and go to waste. Based on that, I am going to focus on small livestock and just a couple of cattle.

I would like to have around 6 or 7 acres fenced in for goats, sheep and a couple of cattle.

Just outside the livestock fence I am working on a wildlife habitat area for deer, squirrels and rabbits.