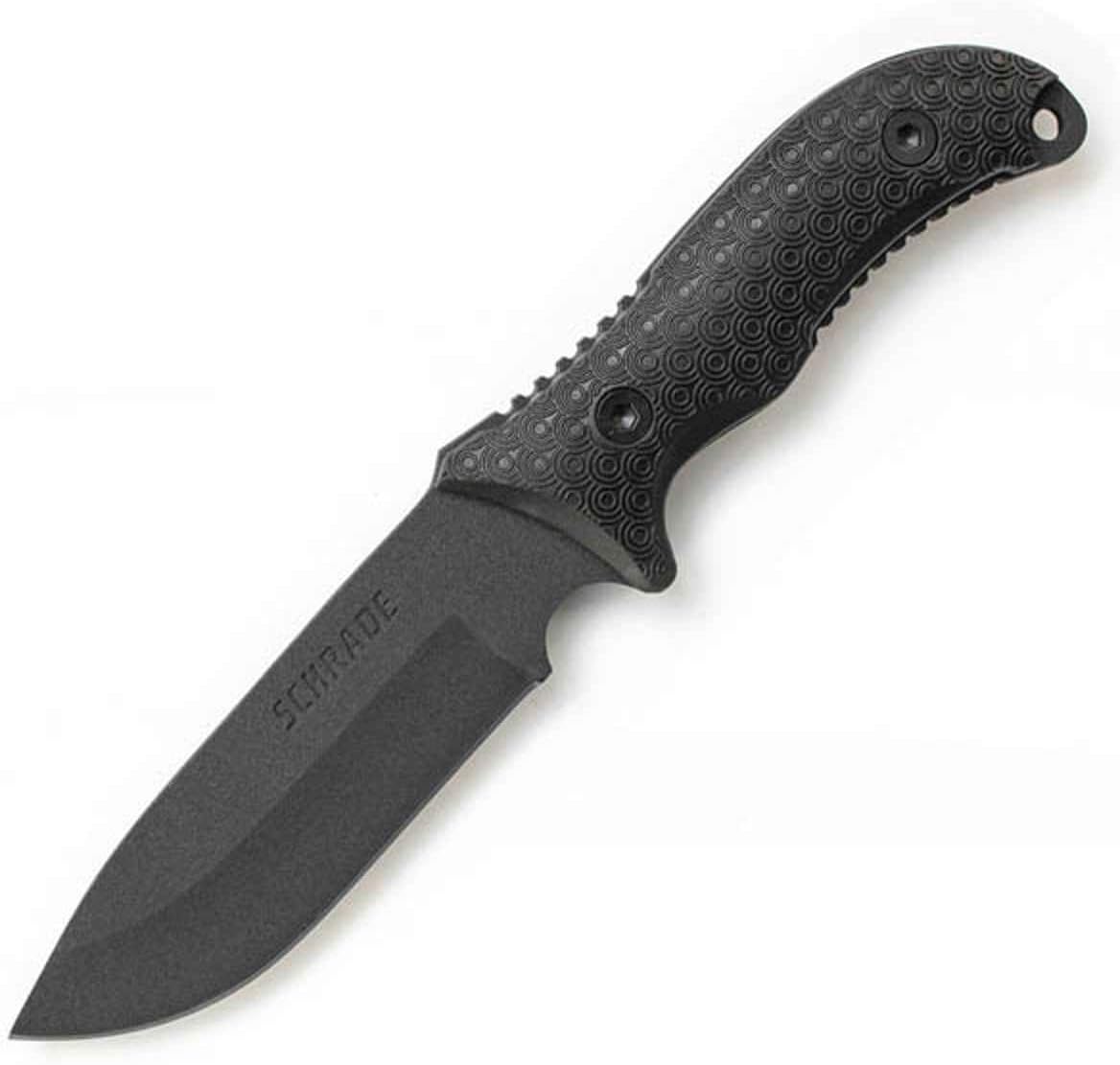 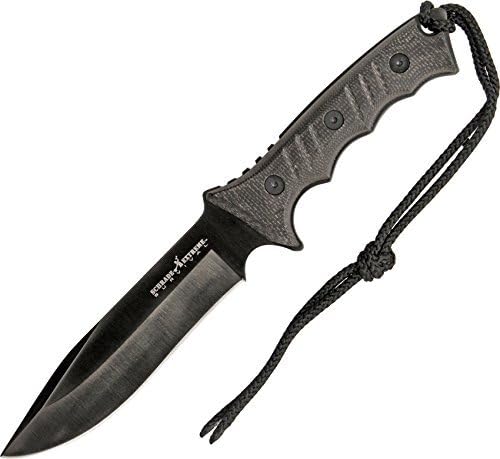 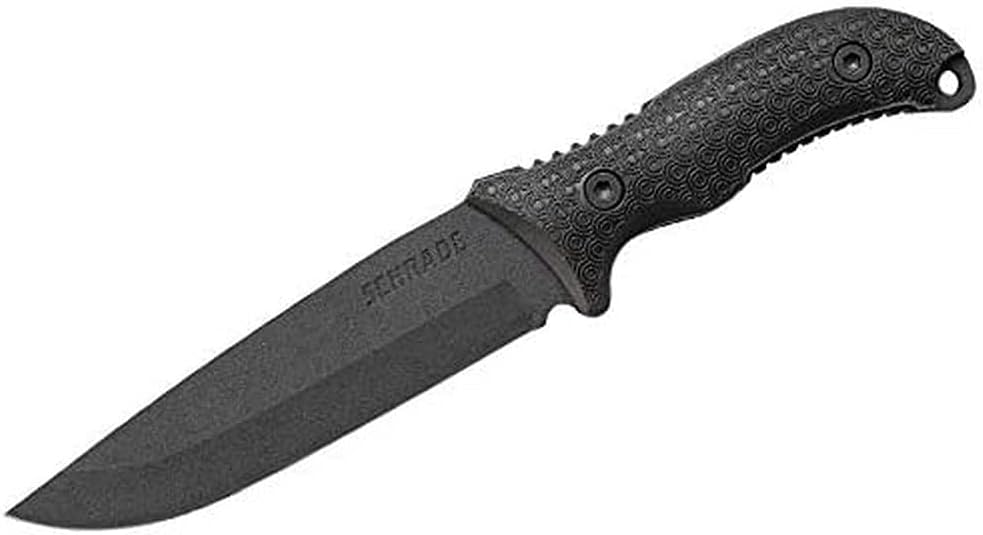 Looking at the Schrade SCHF 9 and SCHF 36 survival knives.

Overall, I like the numerous Schrade survival knives on the market. Sometimes you get what you pay for, and with Schrade you get a good deal for the money. When looking for a survival knife Schrade is one of the first brand names I look for as they have proven themselves time and time again. Founded in 1904 Schrade has set the standard for quality yet affordable knives.

Survival Hacks: Over 200 Ways to Use Everyday Items for Wilderness Survival

Survival Hacks: Over 200 Ways to Use Everyday Items for Wilderness Survival

Stockpiling Ammo at the Bug Out Location

This past weekend I decided it was time to organize the ammunition at the Bug Out Location. We had ammo stored in 3,,, 4 different locations, which made taking inventory a pain in the rear end.

My wife cleared off a wire shelf so I could bring it to the camp and organize the ammo stockpile. The idea was to get all of the ammo together, see what we have and go from there.

Ammunition at the Bug Out Location is your “oh crap, the S has seriously HTF.” If you have to rely on the ammunition stockpile that you BOL, something really bad has happened – you and your family have had to leave your home, friends and family are probably knocking on your door asking for help,,, things have gone from bad to worse.

Because I look at BOL ammo as a last resort, I only stockpile what I normally shoot in my rifles. This is ammunition that has been tried, tested and proven to work in my rifle and on the game animals in my area. Why use a certain type of ammunition during hunting season, and stockpile a different type of ammo at the Bug Out Location? While this applies to hunting ammo, I look at defensive ammo in a different light.

As for defensive ammo, I stockpile one type, and its something that preforms well in my rifles. The goal of defensive ammo is to poke holes in the target.
[…]

The Doable Off-Grid Homestead: Cultivating a Simple Life by Hand . . . on a Bud

Interested in homesteading but not sure where to start?   Then check out these books on homesteading.  Information and knowledge is a sound investment that is why books are one of the best purchases you can make.

The Backyard Homestead: Produce All the Food You Need on Just a Quarter Acre! – $15.82

Living Off the Grid: A How-To-Guide for Homesteading and Sustainable Living – $10.95

The Backyard Homestead: Produce all the food you need on just a quarter acre – $7.39