Check out these great deals on some of the best camping stoves on the market. 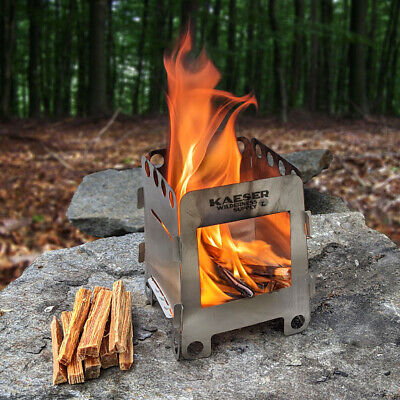 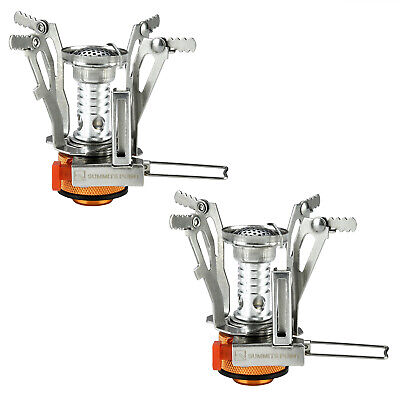 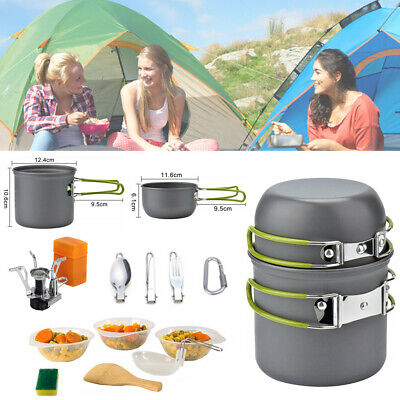 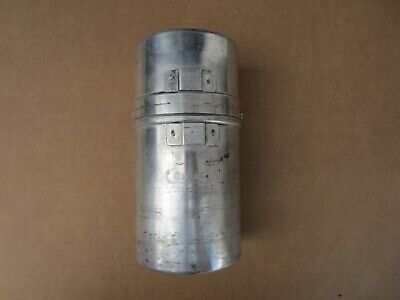 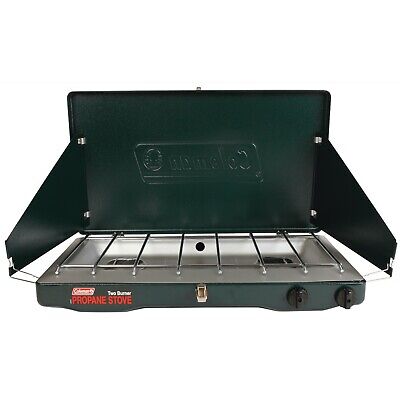 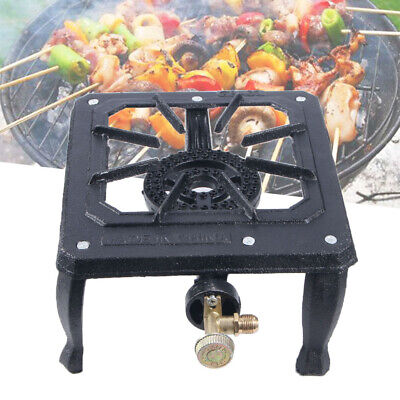 List of Top 5 backpacks from Ebay | Our Top Picks

May 29, 2021 Rural Prepper Survival Gear Comments Off on List of Top 5 backpacks from Ebay | Our Top Picks

“Should I buy, an ALICE Pack or a MOLLE Pack?” – that is one of the questions that I see a lot of on the forum. The answer is not a simple one. Before you can answer a question, sometimes you have to ask a few questions.

How much room do you need and how rugged do you need the frame? For example, the MOLLE pack has a plastic frame, ALICE has a metal frame.

A couple of weeks ago my son, nephew and I went on a boating / camping trip. We loaded up the gear, launched the boat and headed out to a camping spot on the river. While we were there, I decided to put together a video about the packs and do a little comparison.

My first exposure to the ALICE pack was way back in either 1992 or 1993. One of my good buddies had just came back from the first Persian gulf conflict, and one of the first things he did was buy himself a medium ALICE pack to replace the one he had been using in the ARMY. I liked the pack so much, I bought myself one. The difference between my buddies pack and mine – my pack was woodland camo, while my buddies pack was olive drab. After using the medium ALICE for a few years, I found it was a little so, so I bought a large ALICE pack in olive green.

My first exposure to the MOLLE pack was a couple of months ago after I bought 3 packs off ebay.

The three packs that my son, nephew and I brought on the camping included:

Going Through My Backpacks

Got several backpacks out of the storage room and went through them. The issue with having a collection of packs is the gear gets spread through them. Depending on the length of the hike, and what I am doing, certain gear may be brought along. After awhile, gear is spread through all the packs. There might be a stove here and a stove there, and a knife here and a knife there.

Things get so disorganized the packs have to be pulled out, emptied, and everything rounded up.

For example, I have been using the Sawyer PointOne on a couple of outages. However, I still like to bring the Katadyn Vario from time to time. This means the Sawyer Pointone is in one pack, and the Katadyn Vario is in another pack. The problem starts when I forget which filter is in which pack. then I have to go digging through the packs until I find the gear I am looking for. […]