The day started a little earlier than others when the alarm went off at 5:00 am. As soon as the alarm went off a war of attrition began in my head. One voice was talking about how comfortable the bed was and to forget about the fishing trip. The other voice was telling me to get up and go because in a few weeks the full brunt of the Texas heat will be here.

Realizing in another three or four weeks the July heat wave will be upon us, I decided to crawl (though reluctantly) out of bed and head to the shower. There is something refreshing about getting a morning shower.

Attire for the day was Levis jeans, green Carhart shirt, and Justin leather work boots. Typically, I wear shorts and sneakers on fishing trips, but this trip was different. Part of this trip was for pictures and videos. Rather than walking through a swampy area with sneakers, to decided to wear boots.

All of the gear had been loaded in either the Toyota T100 truck, or in the Weldbilt aluminum boat the night before. All that needed to be done was take a shower, get dressed, grab my everyday carry gear, and head out the door. I had wanted to leave the house around 5:30, but was able to leave around 5:20 or so.

Driving to the Angelina River

On the way to Bevil Port boat launch I stopped at the Exxon station at the intersection of Hwy 190 and Hwy 96 in Jasper, Texas. The boat fuel tank was topped with with two gallons. 5 1/2 ounces of Evinrude 2 stroke oil was added to the fuel.

Next stop was the donut shop on Hwy 190. There are two donut shops in Jasper. One is on Hwy 96 across from McDonalds, and the other is next to Burger King on Hwy 190.

Breakfast was a sausage, egg and cheese croissant, and a chocolate glazed donut. Everything was washed down with a blue Monster energy drink. From the donut shop I made my way west on Hwy 190, then west on Hwy 63. Exit 2799 to the left and you will eventually arrive at Bevil Port.

South on the Angelina River

The boat was launched with no issues, and the 30 horsepower Evinrude outboard motor cranked right up. In just a matter of minutes the boat and I were headed south on the Angelina river.

Click one of the images to start the slideshow.

The sun had not yet broke the tree line, and water was a smooth as glass. It was a picture perfect start to the day.

There were some people camping at Angelina 1 and Angelina 2, which are probably the best camping sites in the Angelina River.  In the river around the camping sites were maybe a dozen foam noodles.

As the boat and I passed Angelina 1 and 2, I waved and the campers waved back.

Around 1/2 mile south of Angelina 1 and 2 is the entrance to Bee Tree Slough.

Going into Bee Tree Slough is like going back in time 10,000 years.  Except for the occasional piece of trash there are no signs of modern civilization.  During the summer it is not uncommon to see gators, garfish, bass, perch, crappie, bowfin and a wide range of birds.

My destination was an area deep inside the slough, which is typically overgrown with lily pads.  The harsh 2017 – 2018 winter must have killed off a bunch of the lily pads, because the route was clear.

Let’s see if I can describe the path.  It starts off with a small cut off the main path through Bee Tree Slough.  The smaller slough meanders through public hunting lands, loops around, and finally connects back with the main route.  However, the part where the two connect is usually overgrown with lily pads.

Some parts of the slough are maybe 30 feet wide, with others may be 20 feet wide.  This is where a flat bottom aluminum river shines.  There are numerous submerged logs and stumps just under the waters edge.  Using a trolling motor the obstructions pose no real danger to an aluminum. The same can not be said for a fiberglass boat.  A flat bottom boat allows access to places which would difficult, if not impossible, for a traditional fiberglass bass boat to go.

The boat was turned around, and I headed back to the main slough.  For some reason the fishing was not as good as it was a couple of weeks ago.  On a previous fishing trip my son and I were catching large mouth bass, perch and crappie.  However, on this trip I was only catching a few small perch.

Eventually I decided it was time to go home.  The weather was getting hot and the fish were not biting.

As I was using the trolling motor to leave the slough I spotted an alligator.  The boat and I rounded a corner, I looked over to my left, and no more than 15 feet from the edge of the boat was a gator.  We made eye contact, and before I could grab the camera it went underwater.

Figuring the gator would not surface for at least 10 – 15 minutes I continued down the slough.  Just to make sure I looked over my left shoulder and the gator was on top of the water.  The camera came up and several pictures were taken.

It was a wonderful opportunity to see such a magnificent creature.  I grew up along the marshes of Southeast Texas.  Seeing a gator in Cow Bayou in Bridge City was not uncommon.  It is something special to see a gator so far away from civilization and in its natural habitat.

Overall I had a wonderful time.  Even though the fish were not biting, and the highlight if the day was seeing a gator, it is nice to get out of the house and enjoy nature. 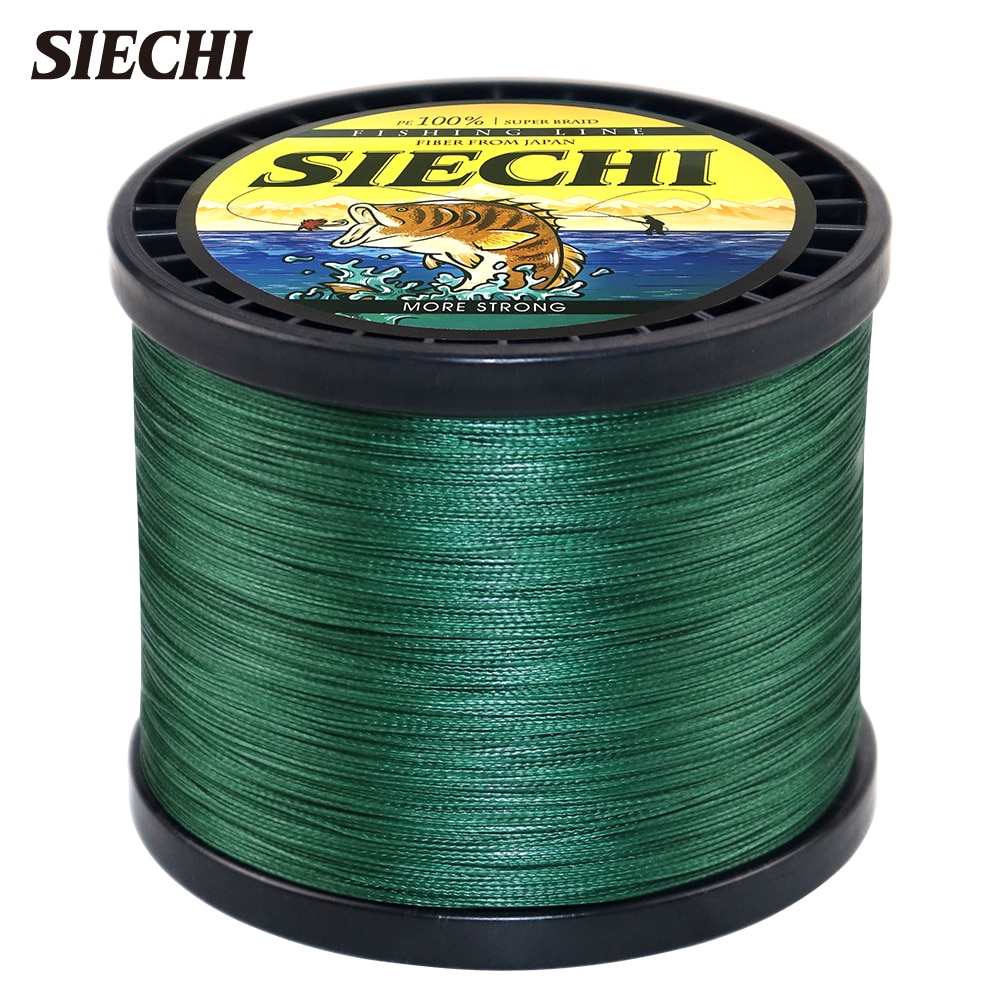 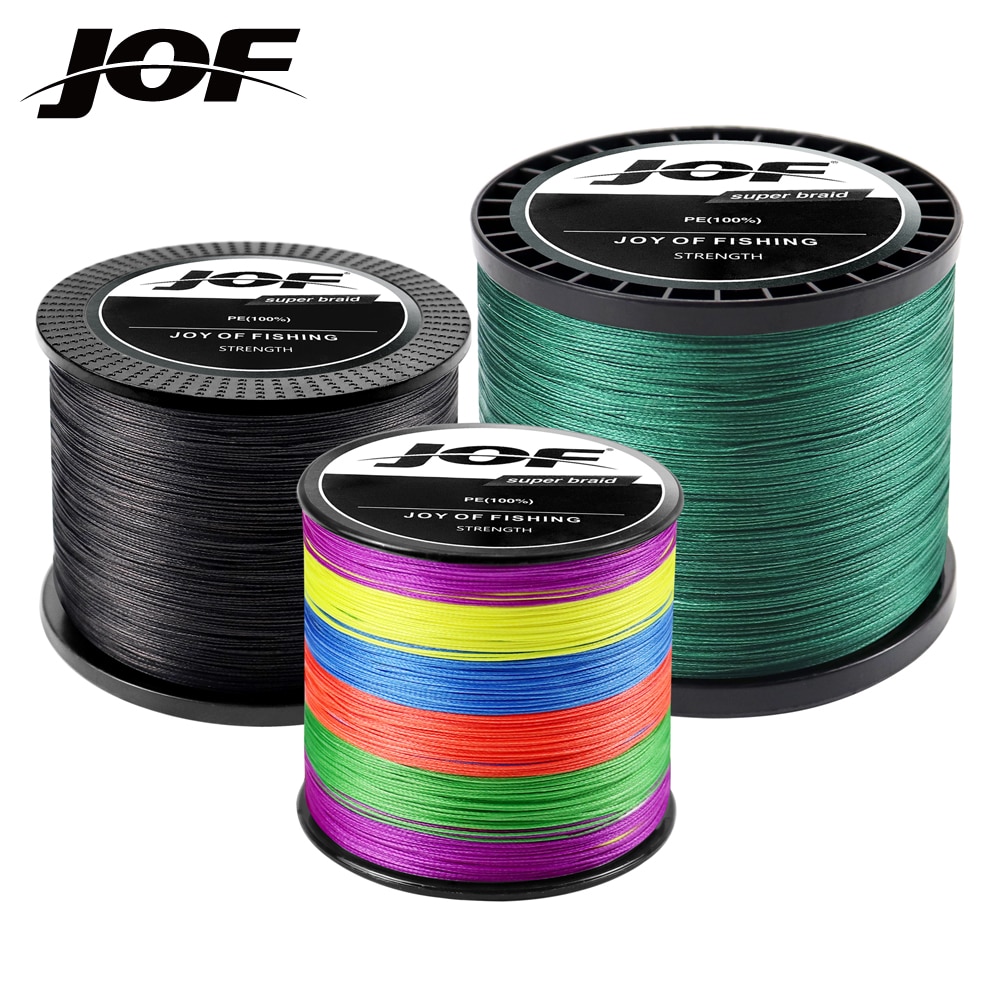 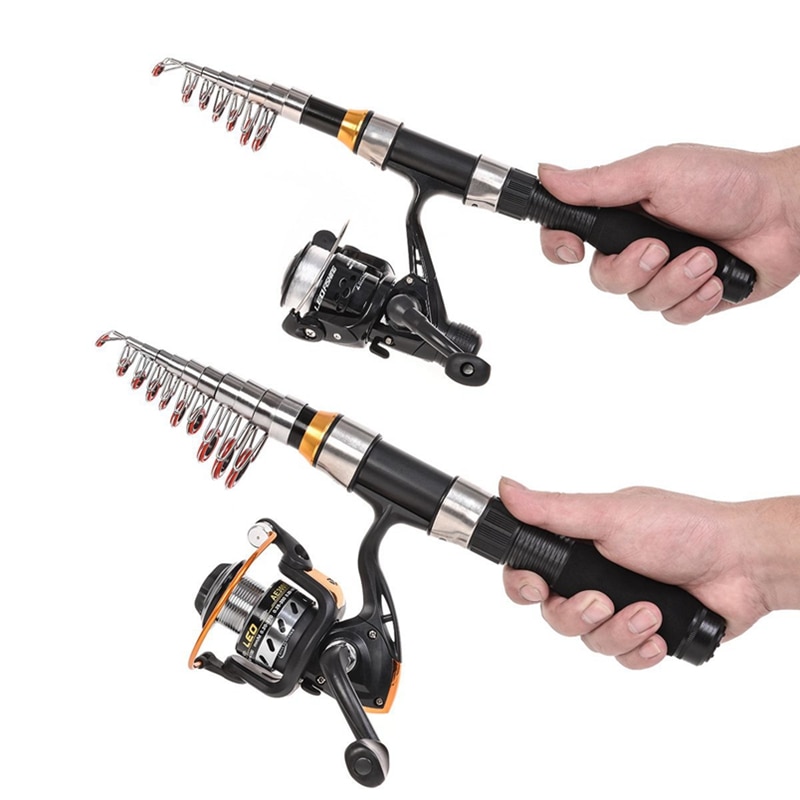 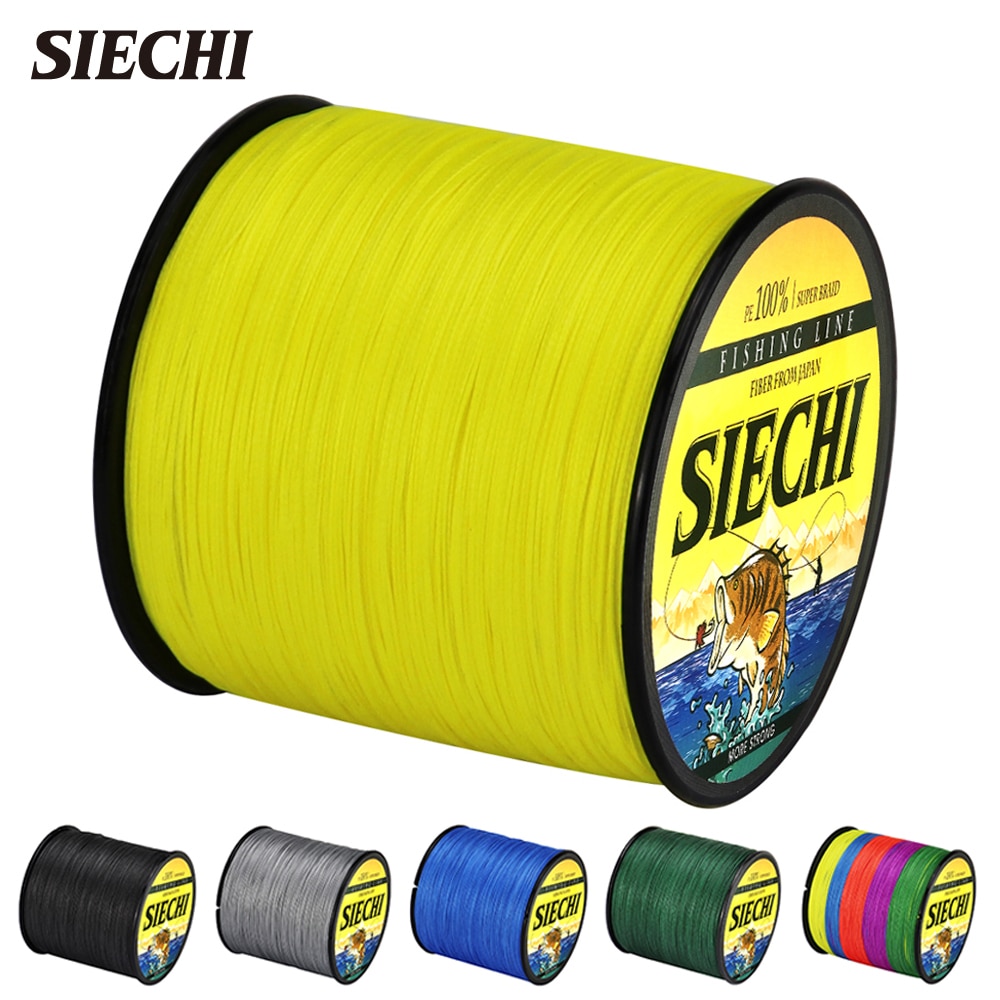 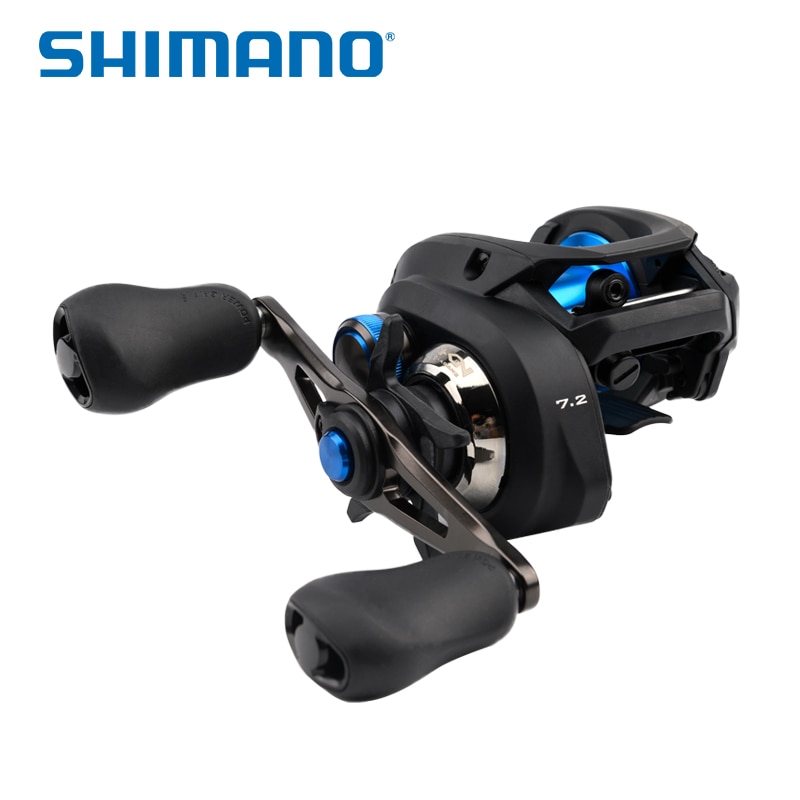 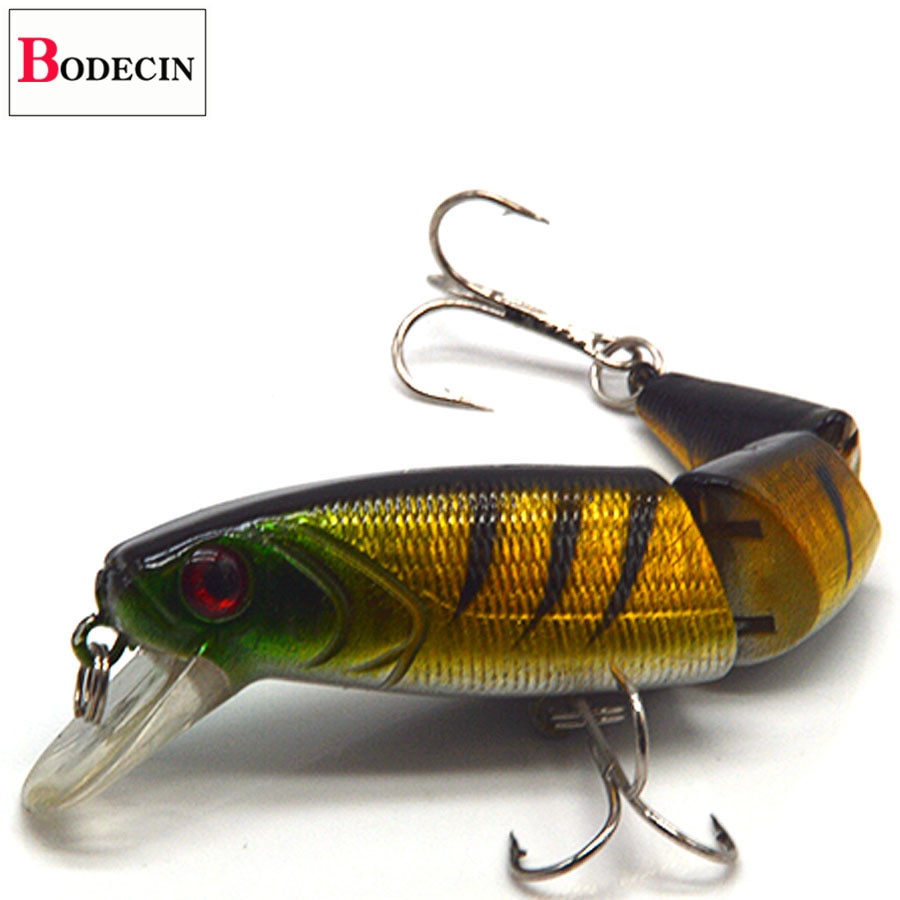 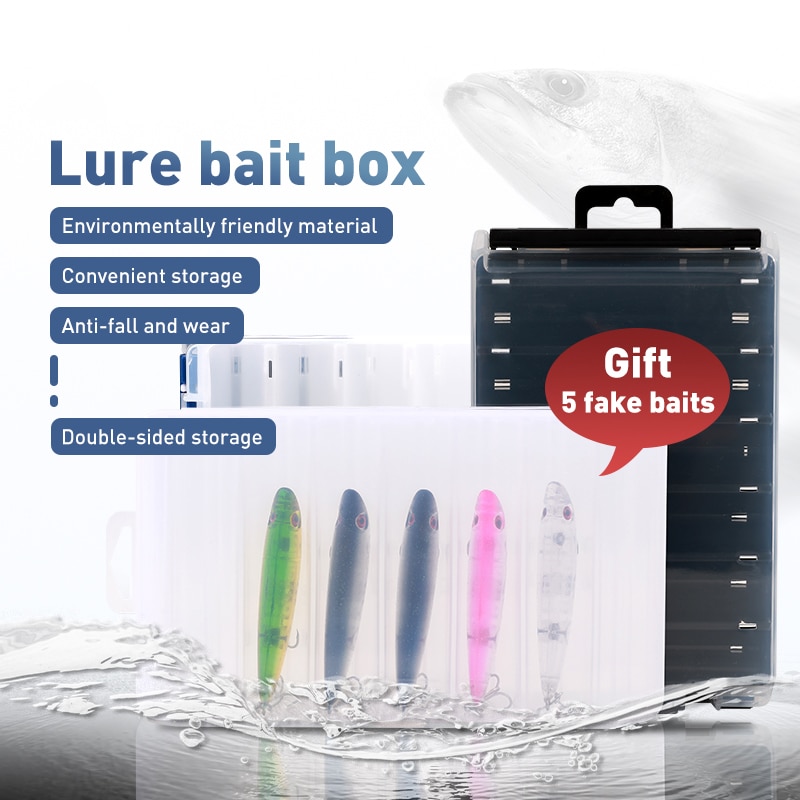 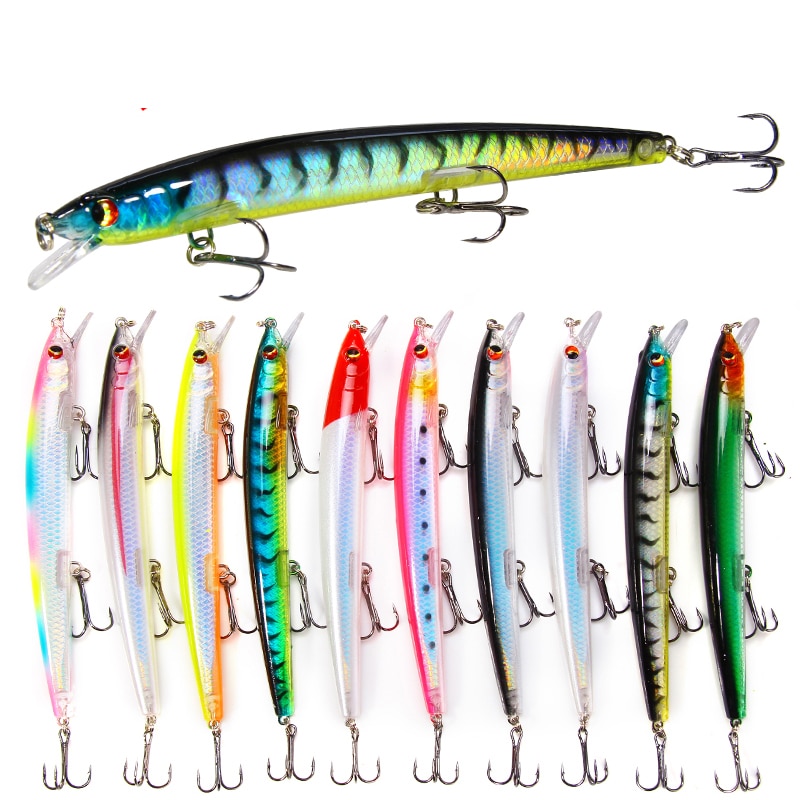 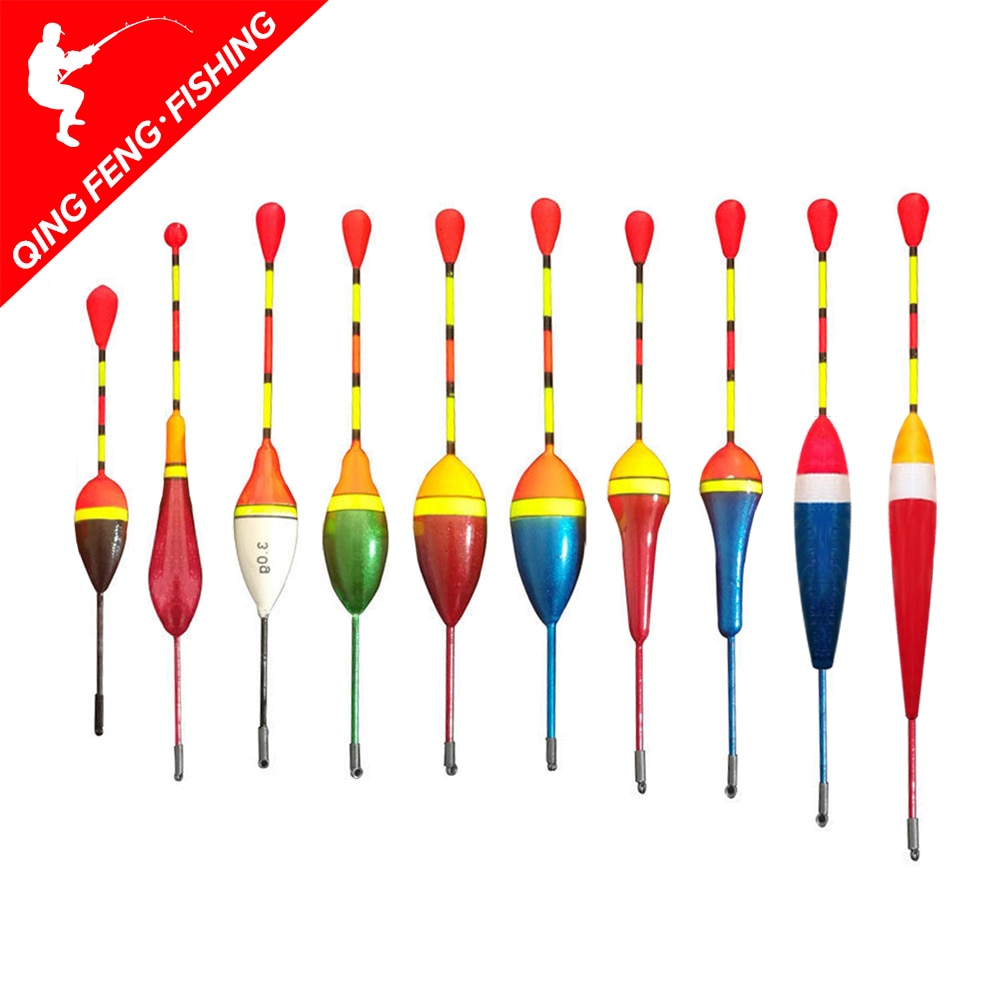 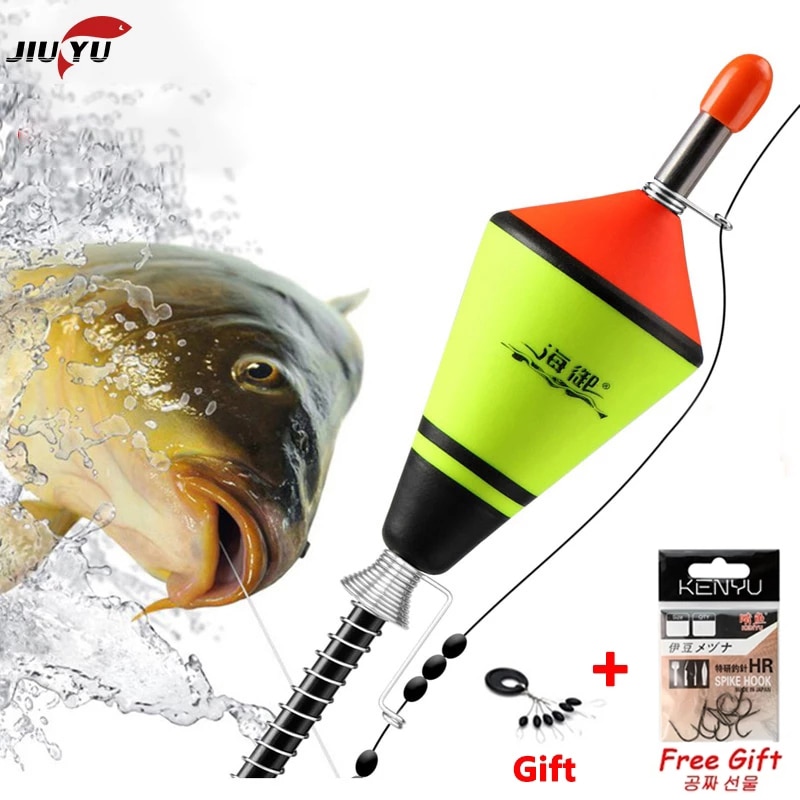 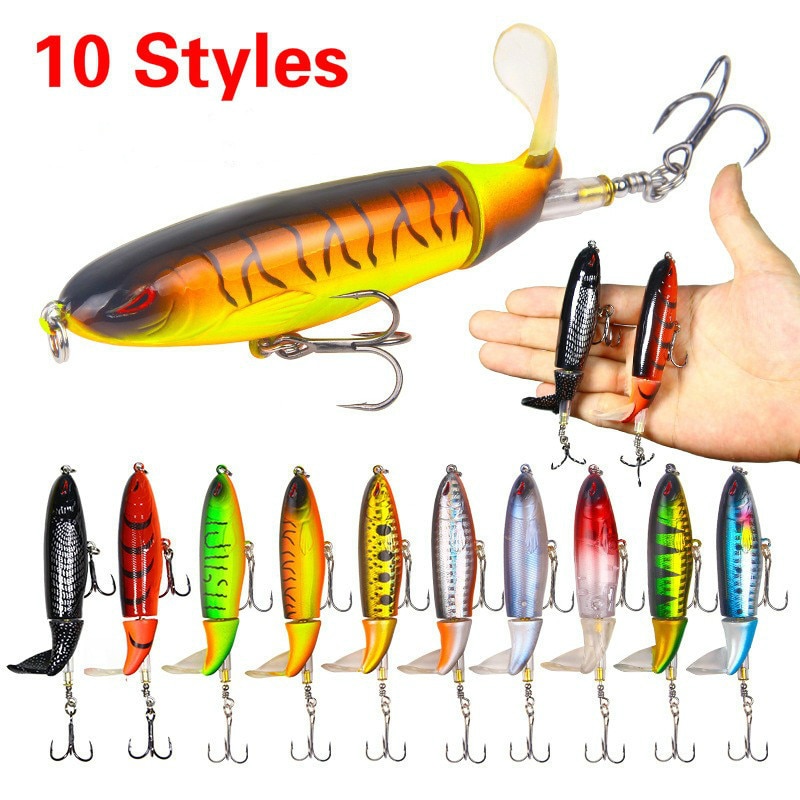 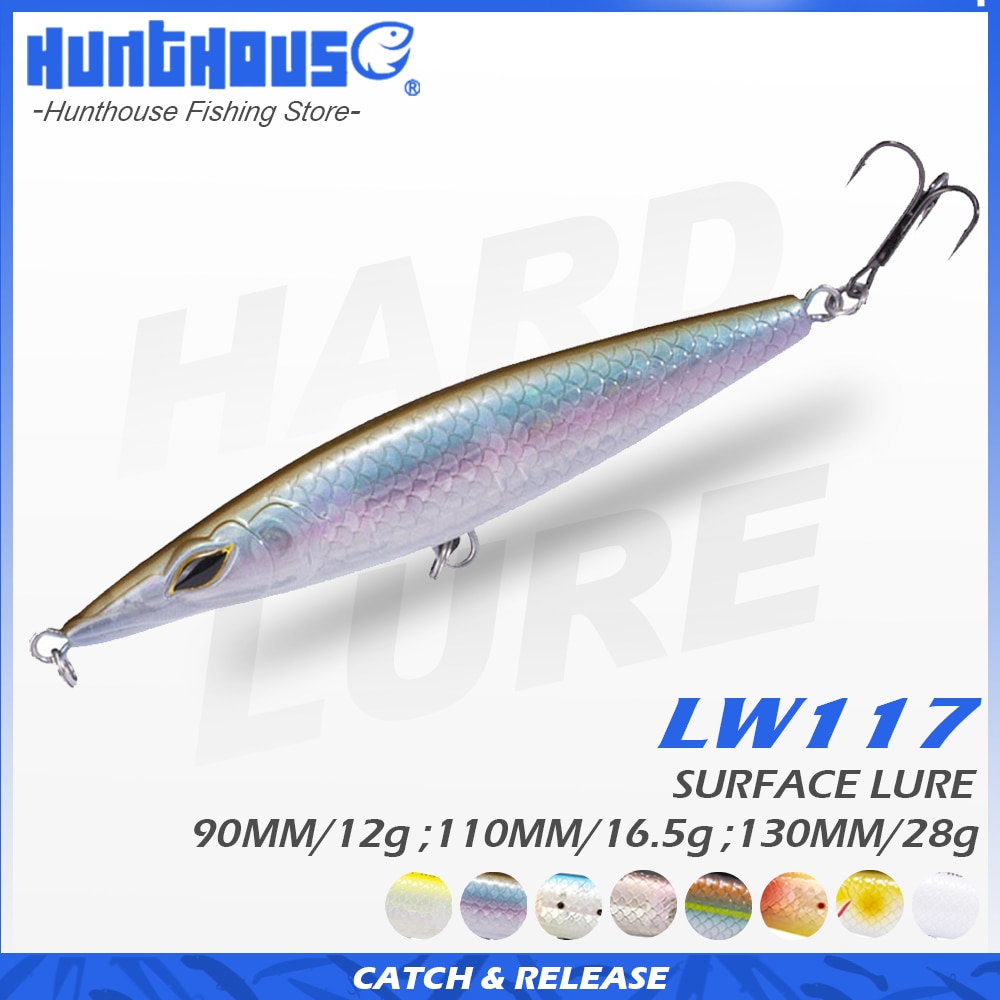 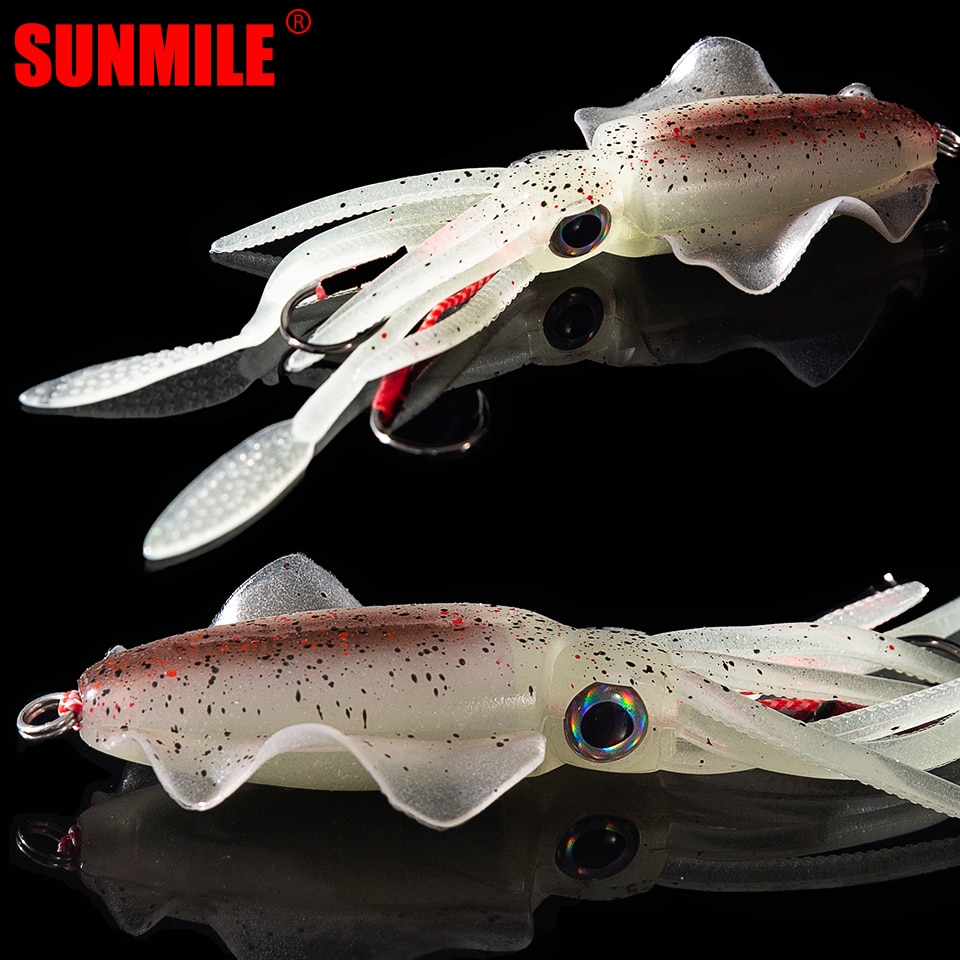 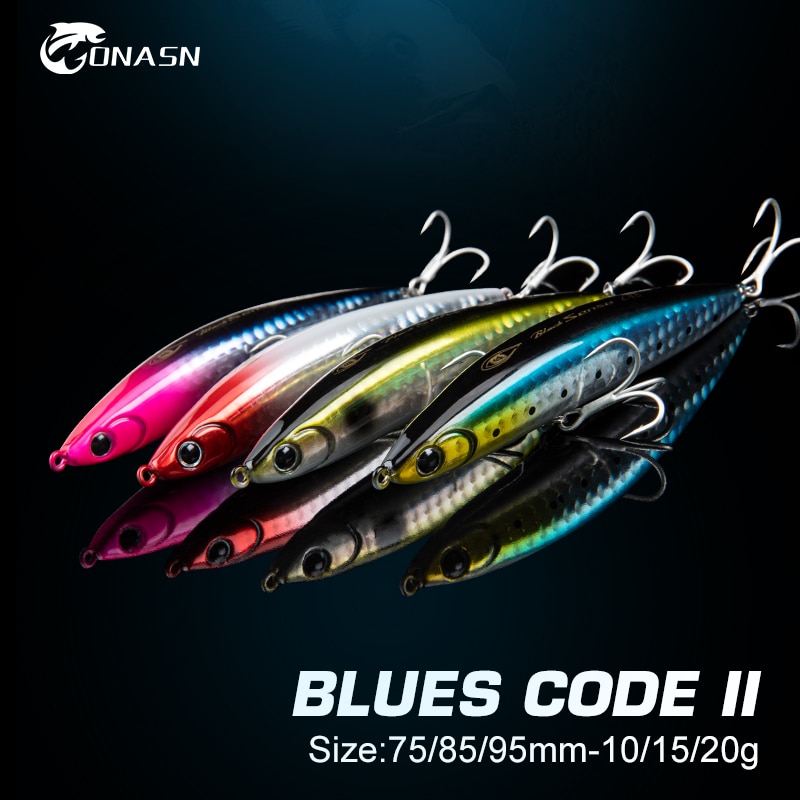 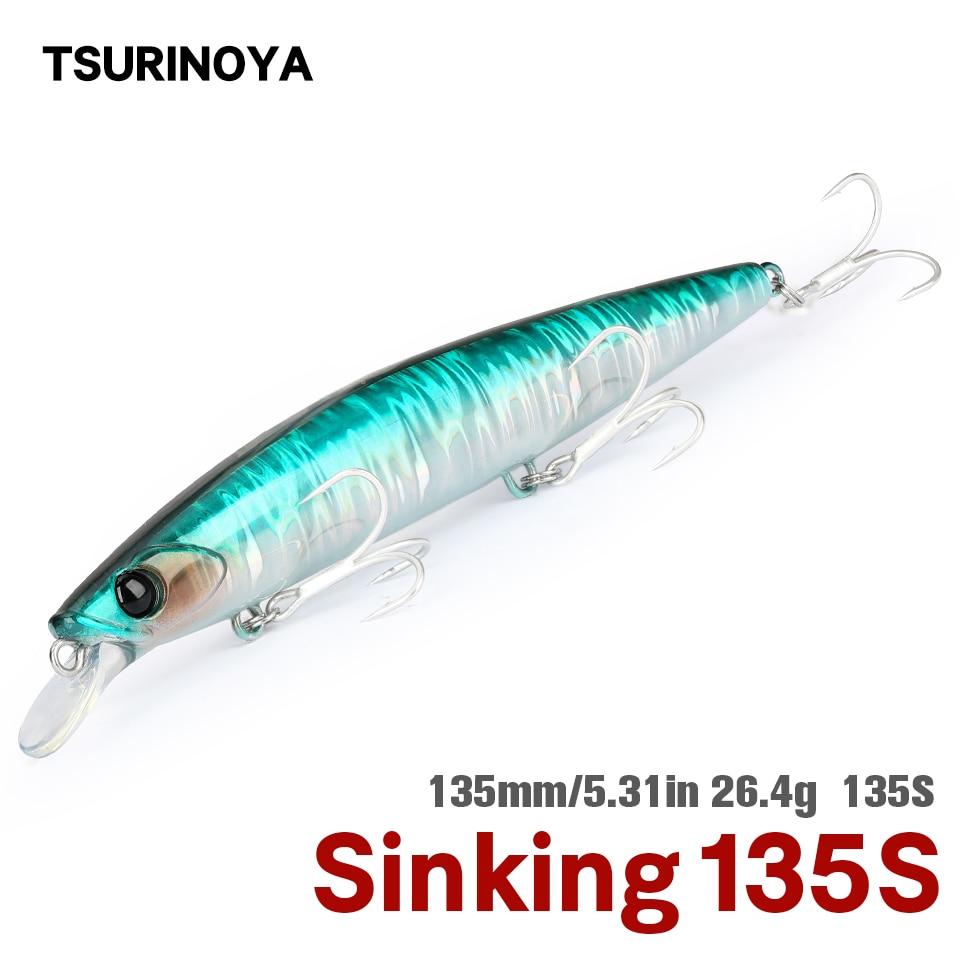 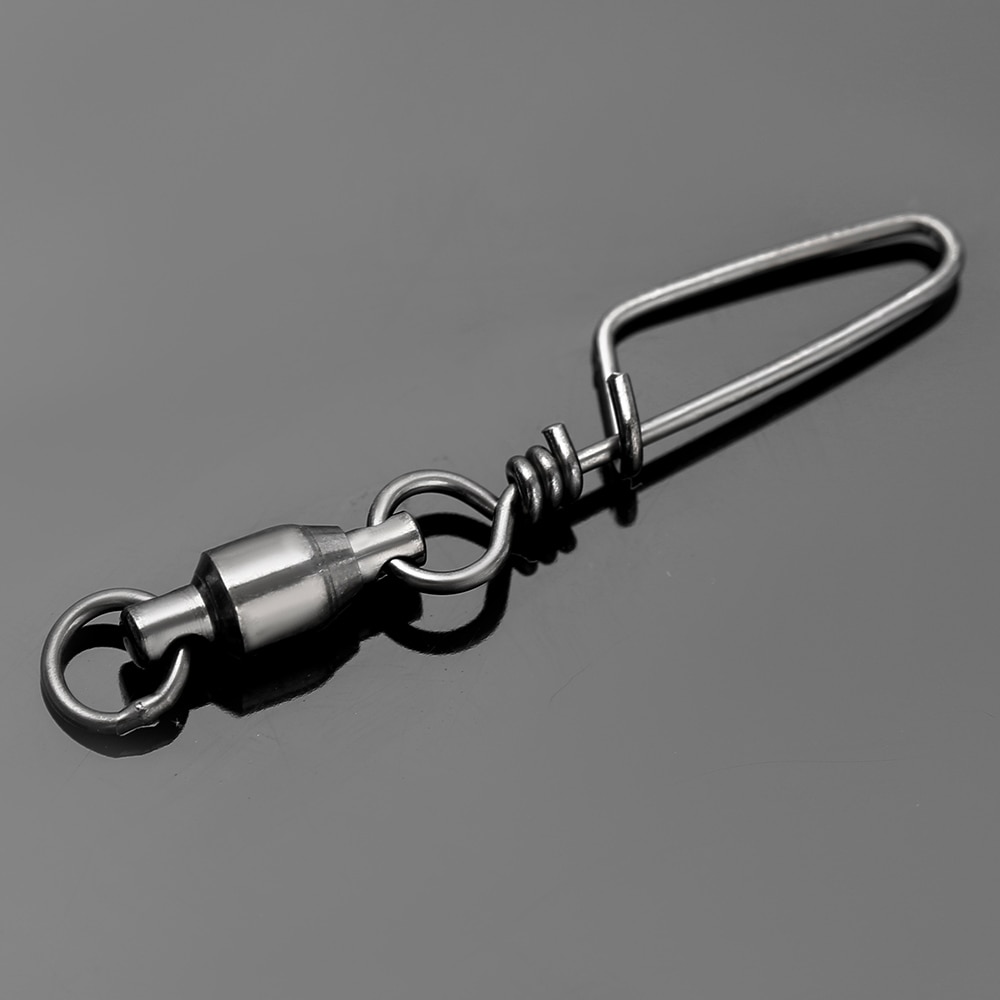 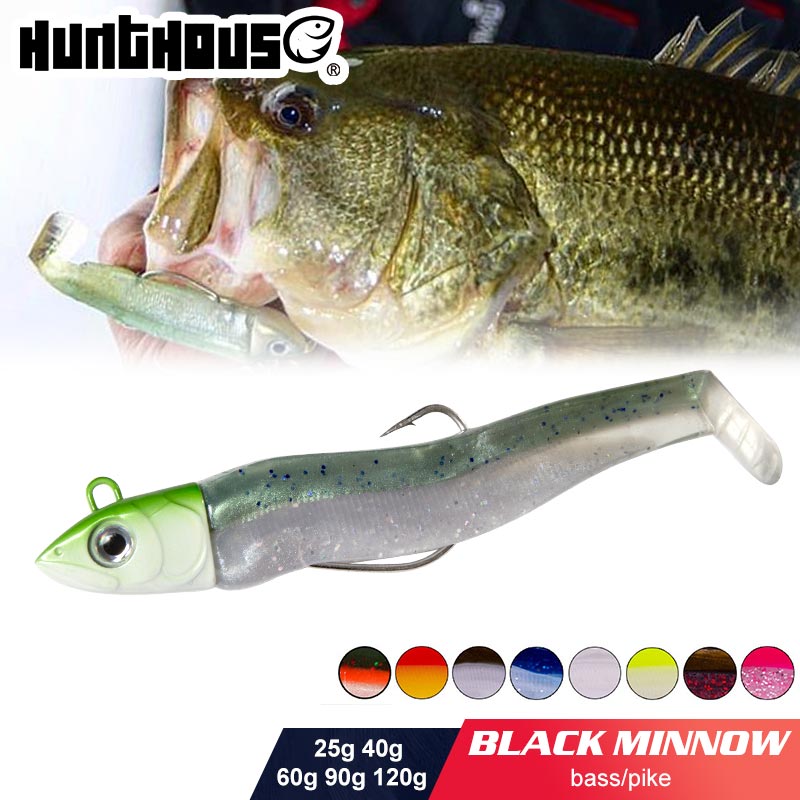 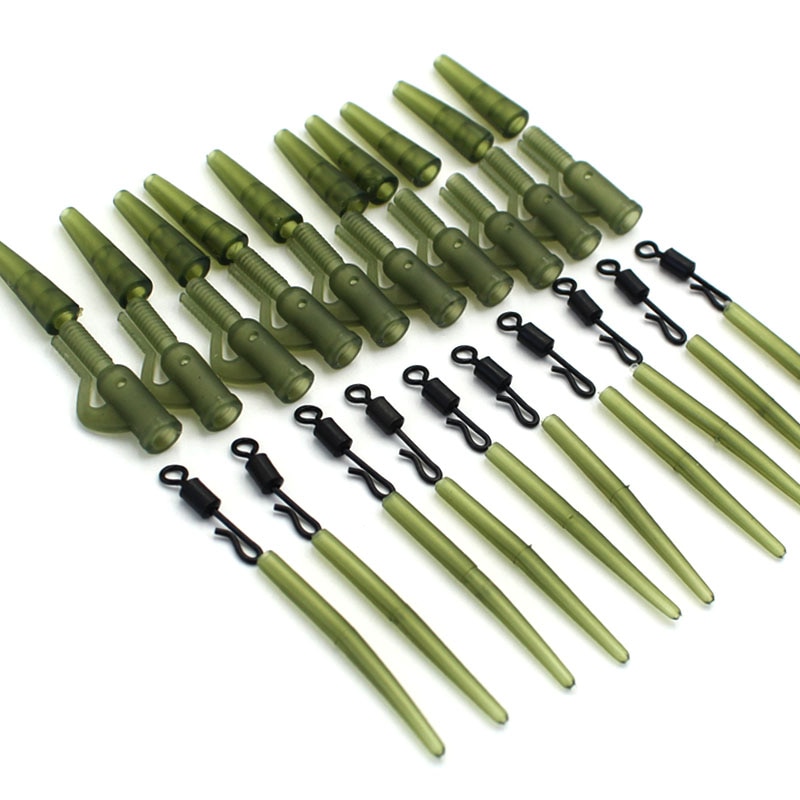 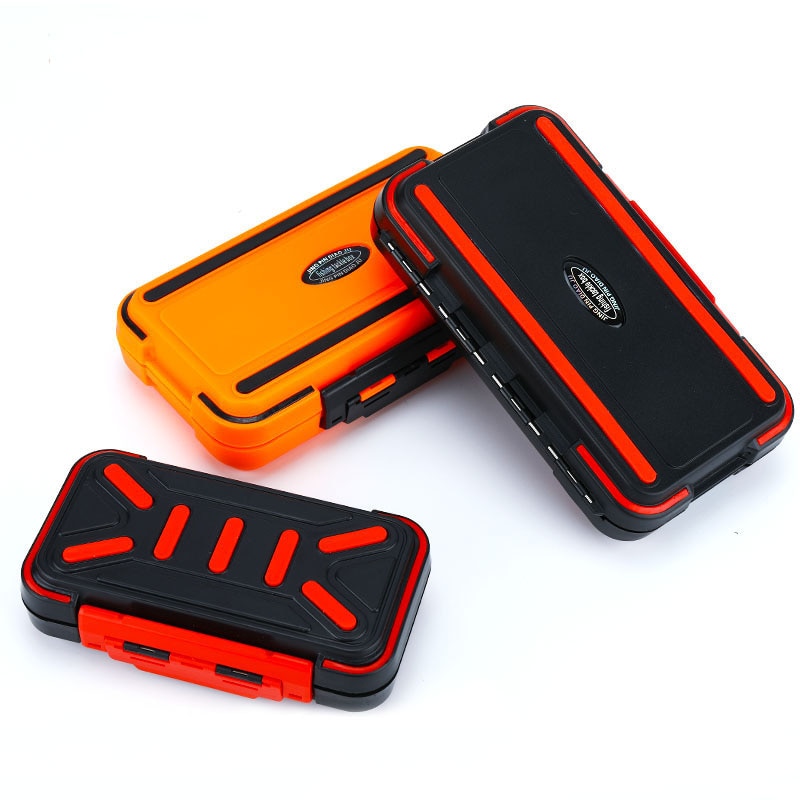 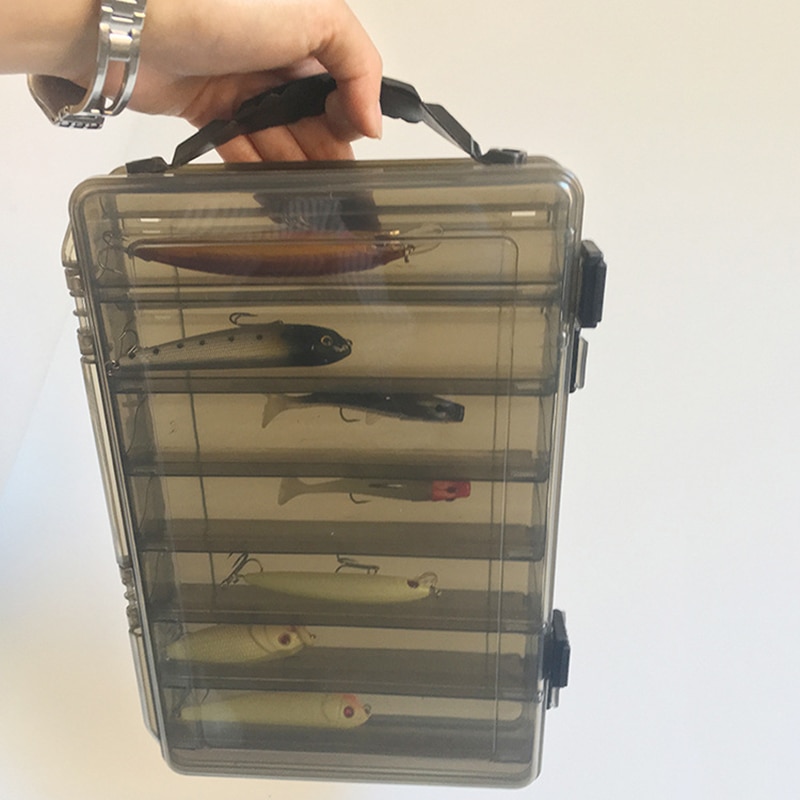 Been Working on the Boat for Summer Fishing

Something I dearly love about spring, but was skipped this year, and that is going out on the boat. In March and April we had something like six weeks straight where it rained every weekend. It seemed like as soon as the rain stopped, the heat started.

Here it is mid-May, and it seems summer has arrived with a vengeance. Here we are in mid-May and daytime temps are in the low 90s. Where did spring go? I thought we were suppose to ease into the summer heat. It seems like only a few days ago daytime temps were in the 70s. Then again, this is Texas.

For one reason or another I have been putting off working on the boat. Last time it was in the water was two years ago, which is a shame. In all honesty, I love being out on the water. It seems like in only 20 – 30 minutes someone can go back 10,000 years in time.

I usually put the boat in at the Bevil Port boat launch of hwy 63 just north of Jasper, Texas. Once the boat is in the water, I head south on the Angelina River to Bee Tree Slough. Bee Tree Slough seems like time rolls back to the stone age.

July 25 Trip to the Angelina River

July 25, 2010 Rural Prepper Fishing and Boating Comments Off on July 25 Trip to the Angelina River

The day started off kinda early (for a Saturday anyway). The plans were for my son and I to get up around the crack of dawn, get a shower, get something to eat and head out. But things did not work out that way. Instead of getting on the river around 6am, it was more like 8:30. But even if we got a late start, it was still a beautiful day, the gators were out and the fish were biting.

We launched the boat at Bevilport, which is a public boat launch off Highway 63. Coming from Jasper, Texas, you turn left at the VFW sign, then drive for about 4 – 5 miles. On the way your going to pass some nice looking fields with traces of old pecan tree plantations. There is one rather large field where the cows share the shade provided by a few oak and pine trees. […]

We are on the final 3 month countdown to the start of hunting season here in Texas. Bow season starts in October, and rifle season starts the first weekend in November. How is the season going to turn out? I have no idea.

My new rifle, a DS Arms SA58 FN/FAL needs a scope. Even though the shots are only about 75 – 100 yards, in the late evening light the sights seem to just fade away. I thought about getting some tritium sights, but for the price of the tritium sights I could get a scope. If the price between the new sights and a scope is “about” the same, why not get a scope. Before I could mount a scope on my FN/FAL, first I had to install a new scope mount, which worked out well.

Hunting season is my favorite time of year, the weather turns off cool, we get a break from the Texas heat, bugs go away, leaves on the trees turn colors and fall to the ground.

There is just something about winter time that can not be described, the quiet and peacefulness of the woods and the wind blowing through the trees. Summer is nice, but I think winter has a certain beauty about it that summer can not touch.