With the innovation newer cartridges, is the 30-30 Winchester obsolete? This question arises from comments on a YouTube video I made about stockpiling ammo.

It’s super popular because it’s been around since 1895. It makes a good youth deer rifle.

I respectfully disagree. I have seen first hand time and time again what the 30-30 Winchester does to whitetail deer.

For close to a dozen years or so my dad and I were members of a local hunting lease. I would see the deer members brought in, and sometimes helped them skin the deer.

As for having to track a deer, it is all about bullet placement. In world war I and world war II, the Army used to shoot deserters. There are stories of a deserters being with an M1 garand and living for several seconds.

The story of Eddie Slovik

There is the story of Eddie Slovik, shot by firing quad in 1945, hit by 11 30-06 bullets and did not die immediately. There was enough time for the execution squad to start reloading, they were only given one bullet, before Eddie Slovik died.

If a man shot by 11 30-06 bullets can live for several seconds, what do we think a deer will do? I will turn and run.

According to google a whitetail deer can run an estimated 47 miles per hour.

Lets say Eddie Slovik lived for 15 seconds. Given that there was enough time for the squad to see he was still alive and started to reload, I think this is a fair number.

Lets reduce that to 10 seconds.

If Eddie Slovik had been a whitetail deer shot by firing squad, he could of ran the length of 2 – 3 football field before dieing. That is with 11 bullets in him.

What makes us think the 30-30 Winchester is outdated when being shot 11 times does not kill someone immediately? 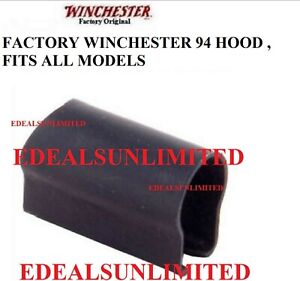 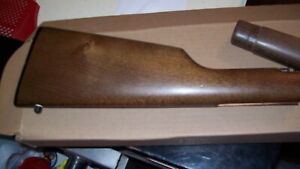 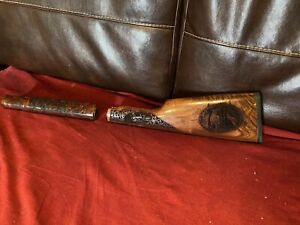 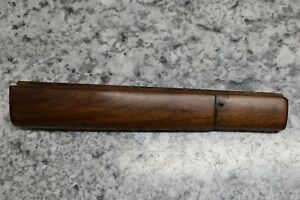 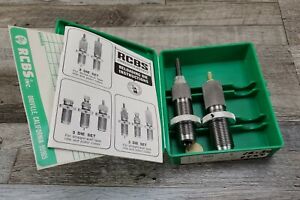 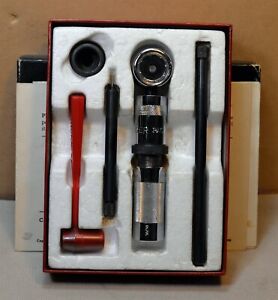 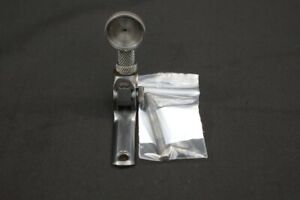 Regardless of rifle caliber, it is all about bullet placement. Even then instant death is not quantified.

I have seen deer shot through the heart turn and start to run.

I do not know why 7mm-08 list two different ballistics for the same bullet.

I just do not see the 30-30 being outdated. It is fat and slow, and it gets the job done. It remains popular because it gets the job done and without a lot of recoil. Hunters can go just anywhere in the United States and find 30-30 ammunition. Go to almost any pawn shop and there will be lever action 30-30s for sale.

If the 30-30 Winchester was not effective it would of faded away by now.

In the past 100 years there have been dozens of cartridges that were developed and never caught on.   If they did catch on, it was to a niche following.

As I was stacking a new box of 30-30 Winchester (Remington core-lokt 150 grain) and a box of 12 gauge slugs on the shelf, I started thinking about having a well rounded ammunition stockpile.

When talking about ammunition, we need to realize that there is no perfect answer. I live and hunt in southeast Texas, my longest shots are in the 125 yard range. 200 yards is a long shot for this area. The only place we get to see 200 yards, much less shoot that far is either on a pipeline or a highline.

In New Mexico, west Texas, Arizona, Colorado,,, 200 yards might be a short shot.

Talking about stockpiling firearms and ammunition for a long term SHTF survival situation is like talking about trucks. Do you need a truck to pull a boat down to the local boat launch, or do you need a tractor trailer rig to pull 60 tons?

Lets use this article as a generalization, rather then an exact science.

To kick off the discussion, lets start with the two boxes I bought today:

For the sake of discussion, the 30-06 is the largest caliber that will listed in this article.

The 7.62×39 was made famous by the AK-47 and SKS, developed in 1943, has seen service in major conflicts all over the world, available in civilian rifles such as the Ruger Mini-30 and various bolt action rifles.

Long story short – I am impressed with this rifle. Now for the rest of the story.

Back on October 21 I started a thread in the forum asking what was the best 308 semi-auto for the money. There were lots of suggestions thrown around; like the PTR-91, CETME, Springfield M1A, FAL,,,,,. In the end I decided to spend the money for a quality product, and purchased a DS Arms SA58 FAL.

Unlike the Remington model 750 that has a small box magazine, the DS Arms FAL has a 20 round magazine.

When my FAL arrived at the firearms dealer I made the purchase through, I just happened to be on a 3 day camping trip on the Angelina River. […]